Real Madrid’s search for a new striker will not lead them into luring Edin Dzeko away from Roma, Goal understands.

Speculation regarding a possible move for the Bosnian frontman has been building steadily as the January window draws ever closer.

There have been no denials coming out of Santiago Bernabeu regarding supposed interest in a proven performer currently plying his trade in Serie A, but a deal is highly unlikely.

Dzeko is not enjoying the best of times in front of goal in 2018-19, with a barren run having been extended to six games for club and country.

That sequence has been taken into account by the Blancos, who already boast plenty of international-calibre firepower on the books in the form of Gareth Bale, Marco Asensio, Isco, Karim Benzema, Lucas Vazquez, Vinicius Junior and Mariano Diaz.

Santiago Solari has declared himself to be happy with his current options and will not be pushing his board to deliver another fresh face over the winter.

Stability is being welcomed in the Spanish capital, following an upturn in form in the wake of Julen Lopetegui’s departure, and there is an acceptance that spending for the sake of it at this stage may not be the wisest choice.

Madrid are also eager to land another marquee addition at some stage, with links to Paris Saint-Germain star Neymar refusing to go away as a suitable replacement is sought for the departed Cristiano Ronaldo. 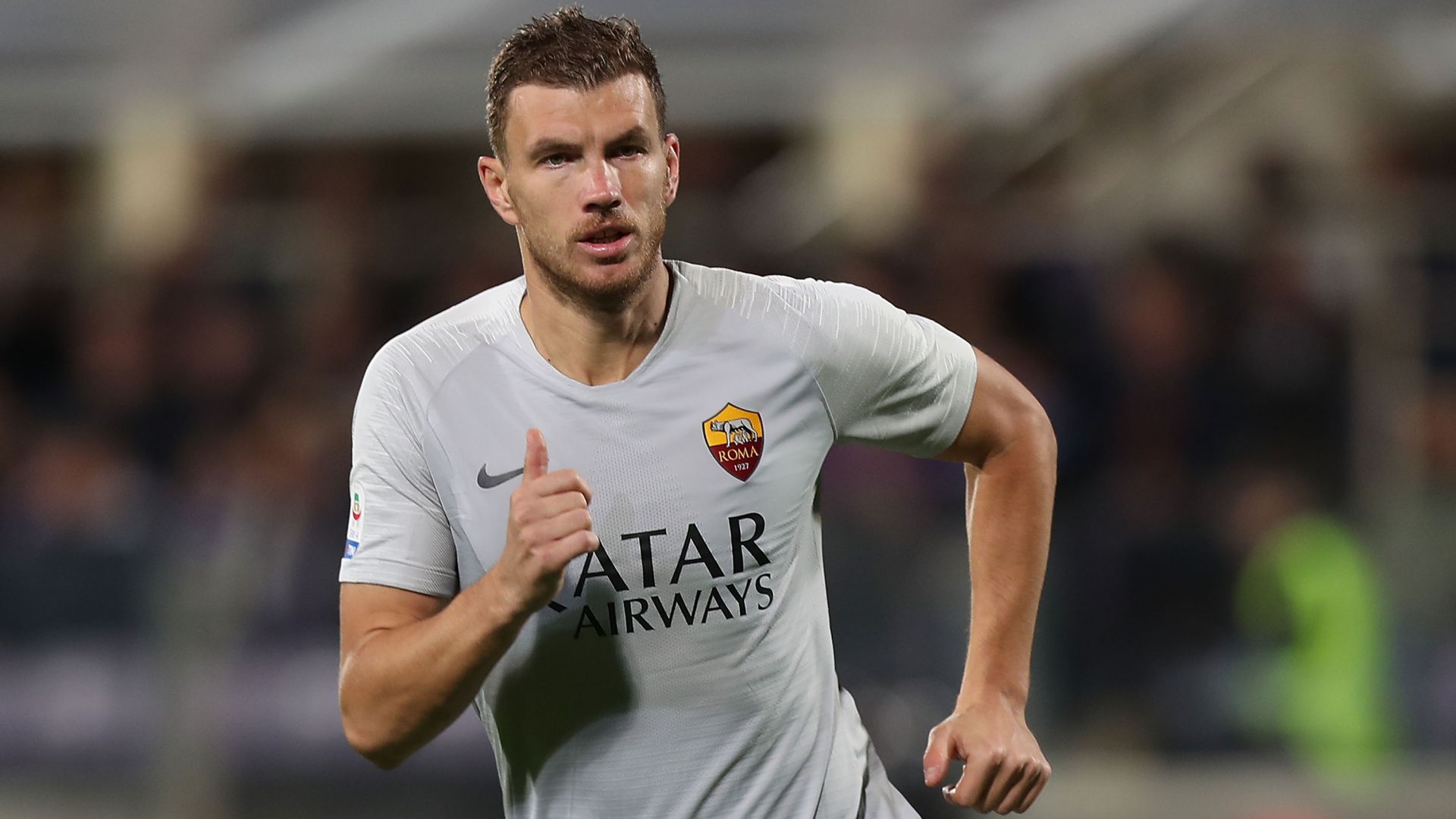 Immediate cover may be pursued in January, but Dzeko is not going to be the man to answer the call.

The 32-year-old frontman passed up the opportunity to head back to England a year ago, with the former Manchester City star opting to shun interest from Chelsea.

He stated his full commitment to Roma at that stage and expressed a desire to take in more memorable Champions League nights with the Giallorossi.

That stance has not changed, while Dzeko’s wife has made it clear that her preference would be to remain in the Italian capital, rather than head to cities of a similar standing in England or Spain.

Roma are also under no pressure to sell, with big-money deals in recent windows having helped them to balance the books.

With all of those factors taken into account, the chances of Dzeko making his way to Madrid in 2019 are minimal and alternative options will be considered – be that in January or for next summer.