All 24 teams have now booked their place at next summer’s tournament in France, but there will be some big absentees – who’s absence will be felt most keenly?

All 24 teams for next summer’s European Championships have now been confirmed, but with some big nations missing out the tournament will be deprived of a host of world-class talent.

The Netherlands’ clutch of attacking superstars, who finished third at the last World Cup, will all be absent, while the likes of Bosnia-Herzegovina, Serbia and Denmark also missed out. 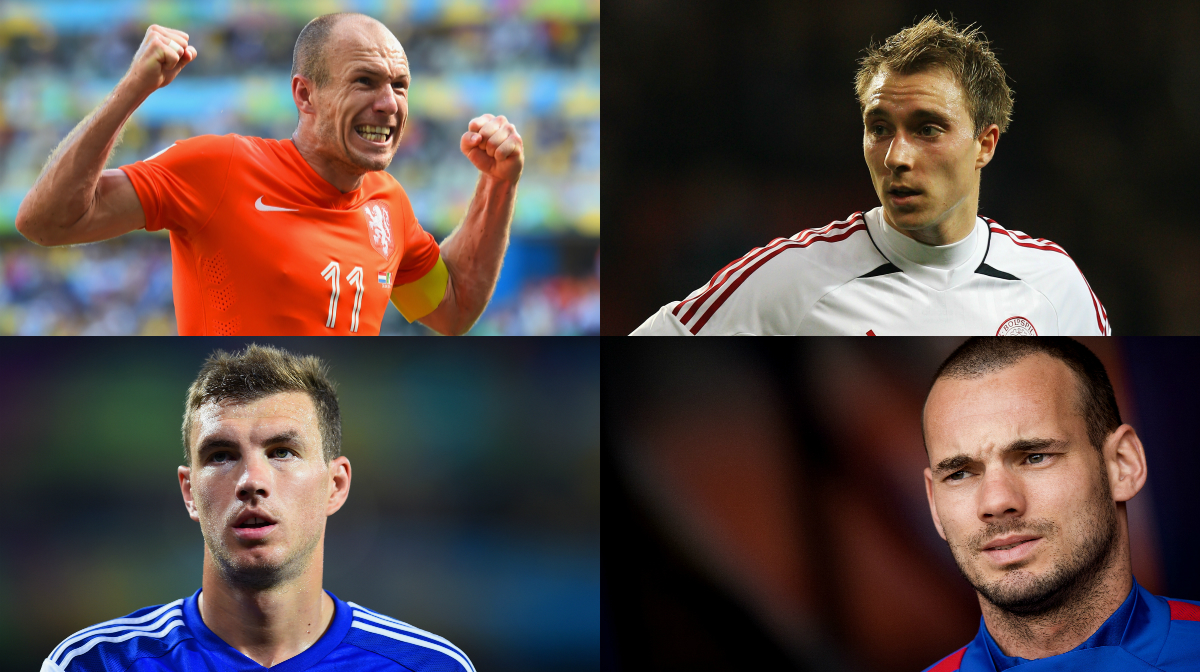 That means Euro 2016 will be without Arjen Robben, so dangerous in recent finals, Roma maestro Miralem Pjanic, striker Edin Dzeko, who was only out-scored by three other players in qualifying, and many more.

HAVE YOUR SAY | There are many huge names missing, but who’s absence will hit hardest? Which player will you most miss? Vote in the poll below and leave a comment…