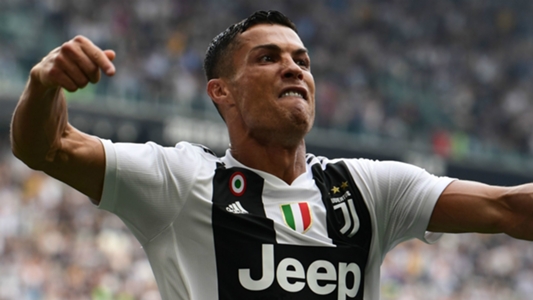 The UEFA Champions League returned with a bang on Tuesday.

And the world’s leading club competition throws up yet another series of potential classics on Wednesday as the biggest clubs around look to kick-off their campaign in style.

But who will emerge as the star of the show? Who will rise up above the rest and be crowned the inaugural UEFA Champions Player of the Week, sponsored by Banco Santander?

Will the competition’s all-time top scorer Cristiano Ronaldo, who has made more UCL appearances than any other outfied player in history, pick up with Juventus where he left off with Real Madrid?

And can Thomas Muller extend his Bayern club-record of scoring in 10 successive Champions League campaigns?

Manchester City’s Rhaeem Sterling, meanwhile, will be out to extend his own impressive run, having scored eight goals and provided six assists in his last 15 UCL starts.

And Roma’s Edin Dzeko will hope to eclipse them all and find the net in his sixth successive Champions League appearance.

The #UCL games keep on coming ? Who will make Player of the Week contention?
Posted by Football Santander on Wednesday, 19 September 2018

Voting for Player of the Week opens on Thursday.