All four frontmen were involved in big-money transfers back in January 2011, but their career paths since that point have been markedly different

Fernando Torres, Andy Carroll, Edin Dzeko and Luis Suarez. Four men who have more in common than merely their position on the pitch.

In 2011, during a rather epic January transfer window, the quartet found themselves at the centre of some of the most notable deals of the modern era.

Torres, as a World Cup and European Championship winner, was considered to be one of the world’s finest frontmen, while Carroll was viewed as a superstar in the making after bursting onto the scene at Newcastle United with a heady blend of brute power and keen eye for goal.

Dzeko’s stature was similar, although a little more refined and with better a haircut, while Suarez was another enigmatic South American who arrived from Ajax with a remarkable goalscoring record in the Eredivisie. 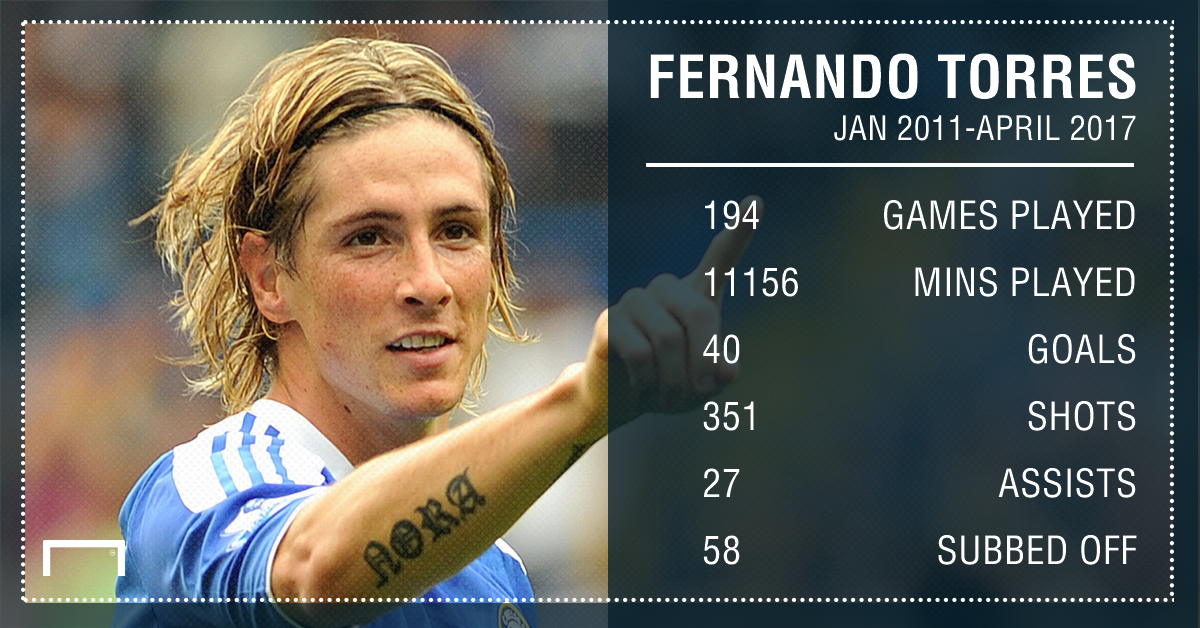 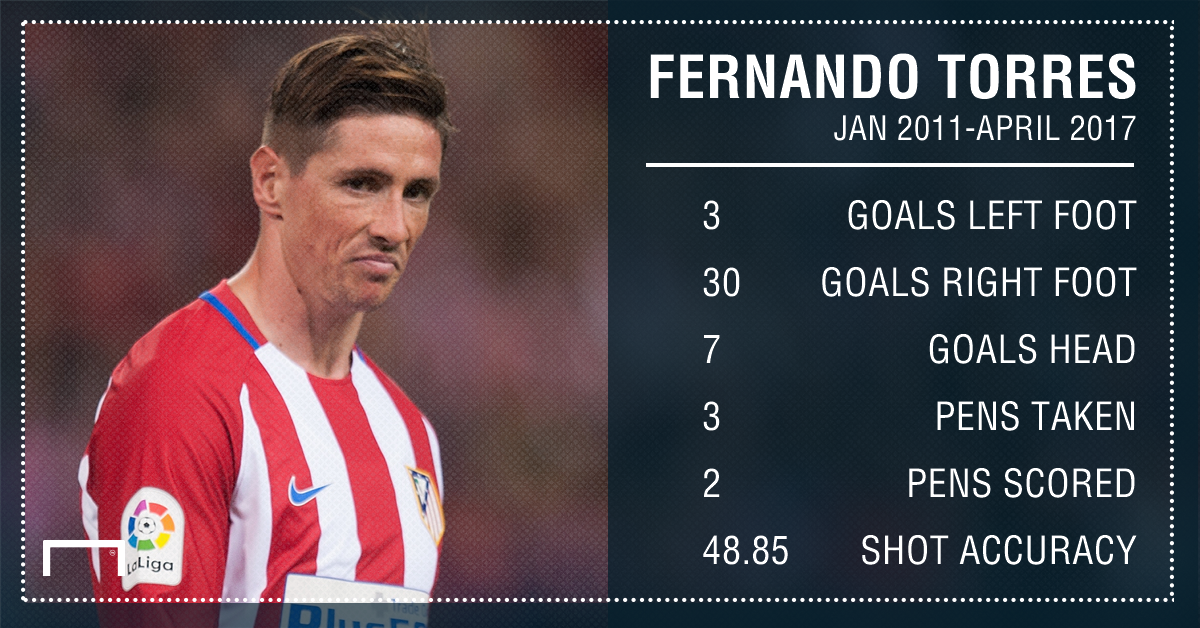 Between them, the awesome foursome combined to generate £134.8 million in transfer fees as the Premier League once again flexed its financial muscle.

Chelsea splashed out a now infamous £50m on Torres, while Carroll stepped into his boots at Liverpool for £35m, Manchester City invested £27m in Dzeko and Suarez also made his way to Anfield for £22.8m.

Carroll: I had to Google Liverpool players

A little over six years on and all four are no longer on the books of those who showed so much faith in them, although the reasons for their changing of scenery are markedly different.

Time has shown the less lucrative of the aforementioned deals to have actually been the most productive, with Suarez and Dzeko going on to eclipse the efforts of their more expensive counterparts despite their collective price making them cheaper in 2011 than one Fernando Torres. 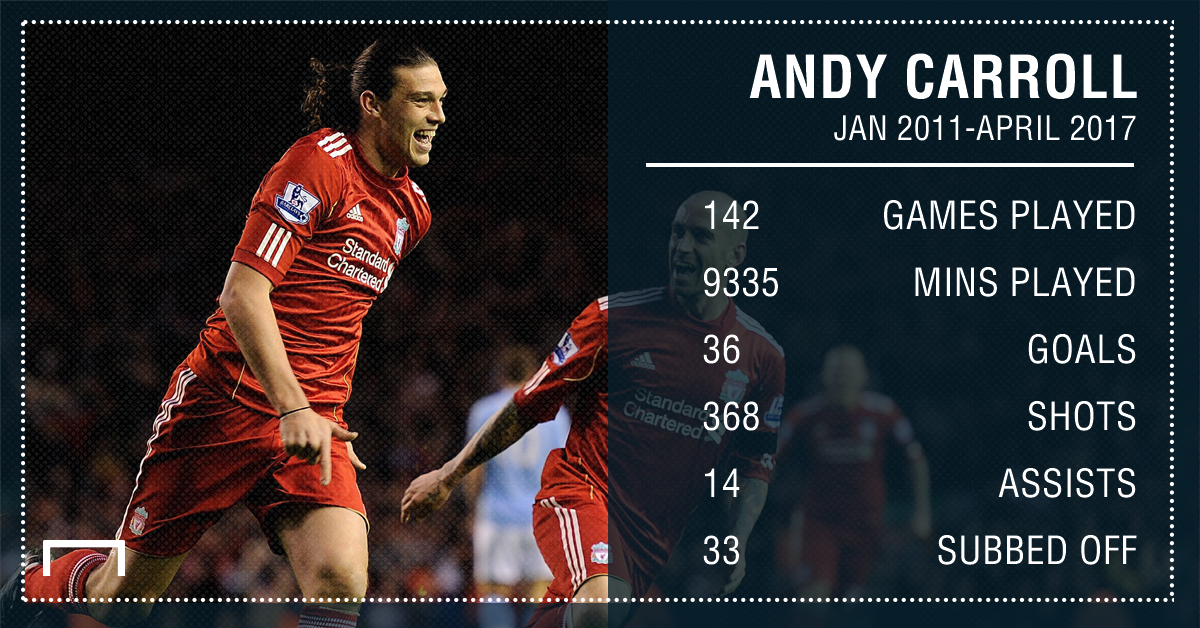 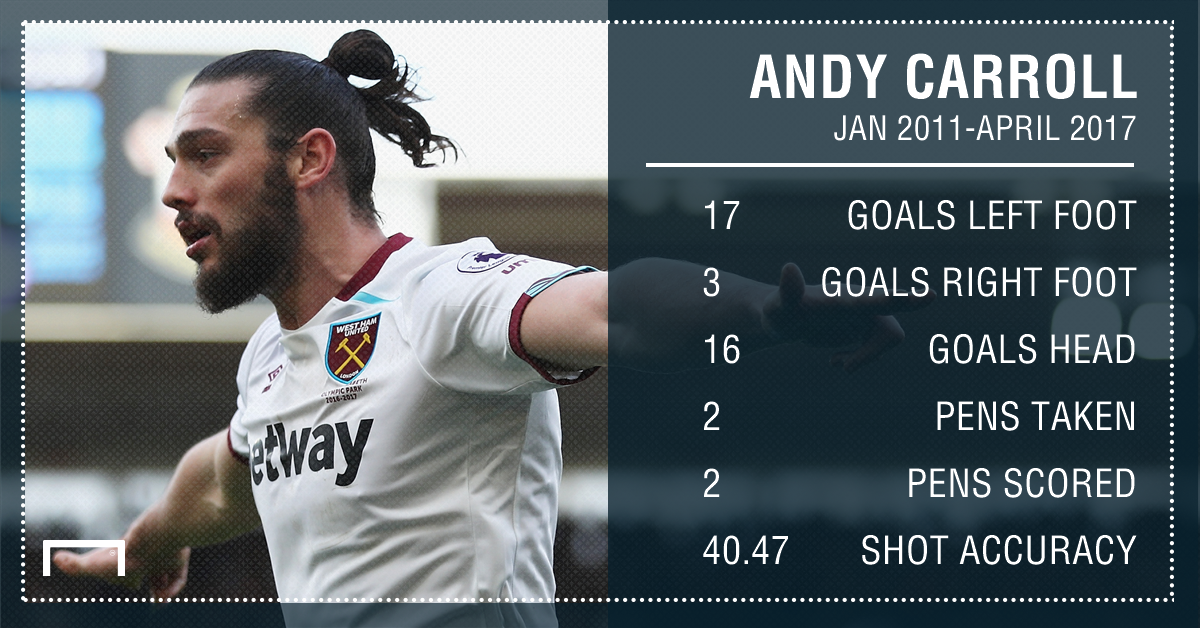 Few could have predicted that, but the career paths of four strikers who all opened new chapters around the same time have moved in directions which prove that winter windows are rarely the ideal time in which to dust off the chequebook.

Carroll made his latest return to action with West Ham United last weekend, with a 2-2 draw against Sunderland seeing him make just his 22nd appearance of another injury-hit season – with form and fitness having led him away from Liverpool within 19 months of his arrival.

Dzeko: This is my best ever season

On the same day, Torres – who has also spent time on the treatment table of late – was drawing a blank against Osasuna to leave his goal tally for the season at Atletico Madrid stuck on seven.

Since being snapped up by Chelsea, the Spaniard’s struggles have been well documented, with the light quickly dimming around a man who once illuminated the grandest of stages and looked set to cement a standing among the all-time greats. 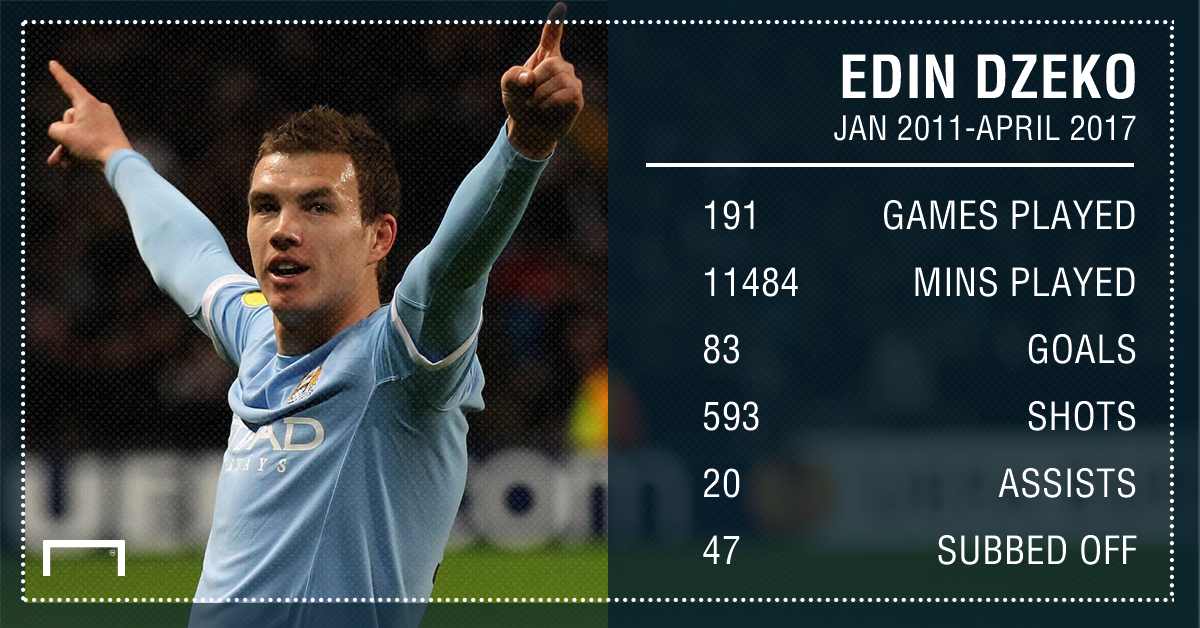 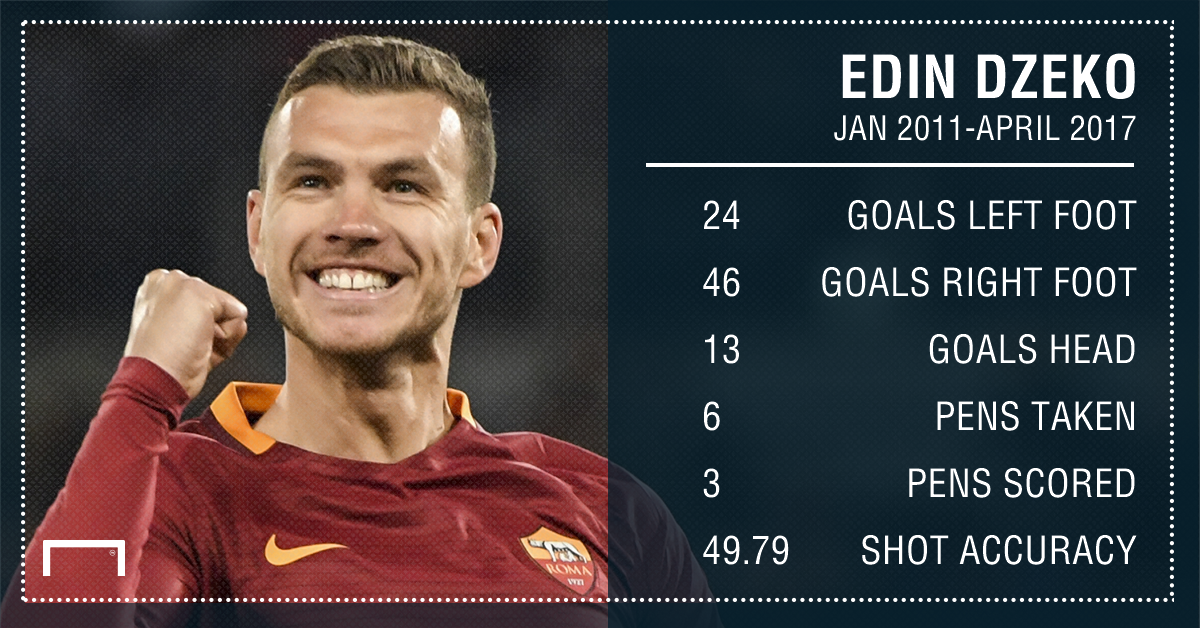 His efforts during his early years at Liverpool will be fondly remembered by the Anfield faithful, while he remains a hero to those at Atletico as a home-grown kid made good, but El Nino is a shadow of his former self, with a sorry return of 45 goals in 172 appearances at Chelsea overshadowing his return for club and country prior to that.

Standing in stark contrast to the form and fitness issues of Torres and Carroll is the form enjoyed by Dzeko and Suarez.

The former was never truly embraced at City, and endured a frustrating final season at the Etihad Stadium in 2014-15, but he netted 72 times in 189 outings and is now on course to post a personal best return at the age of 31 with Serie A high-fliers Roma.

Suarez, meanwhile, has morphed into a global phenomenon. 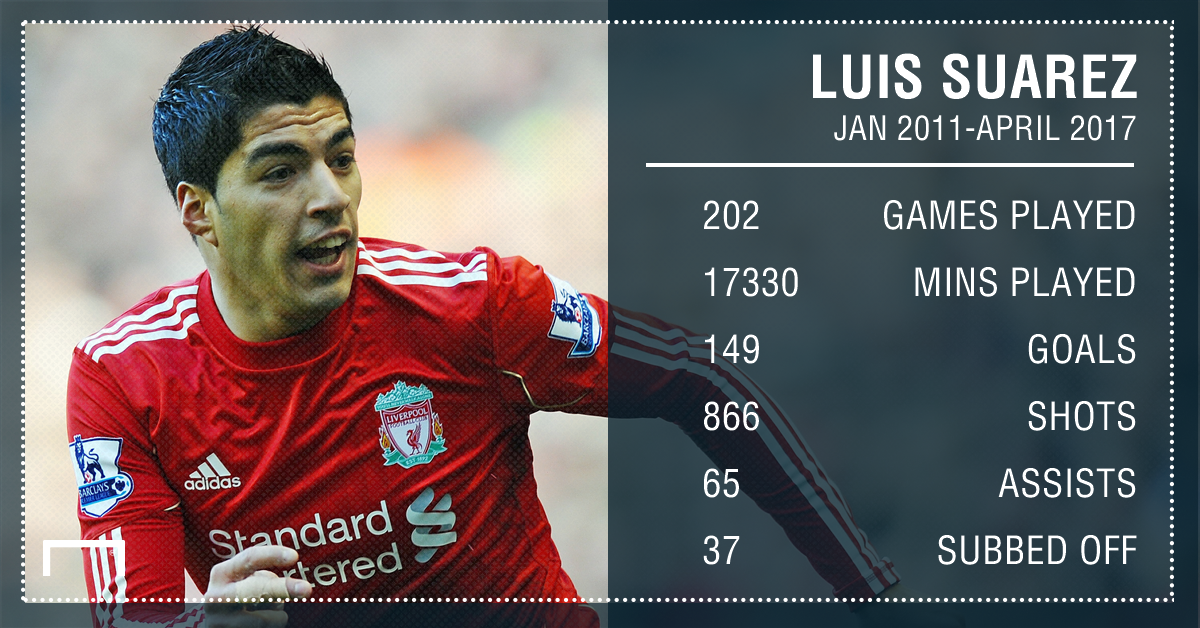 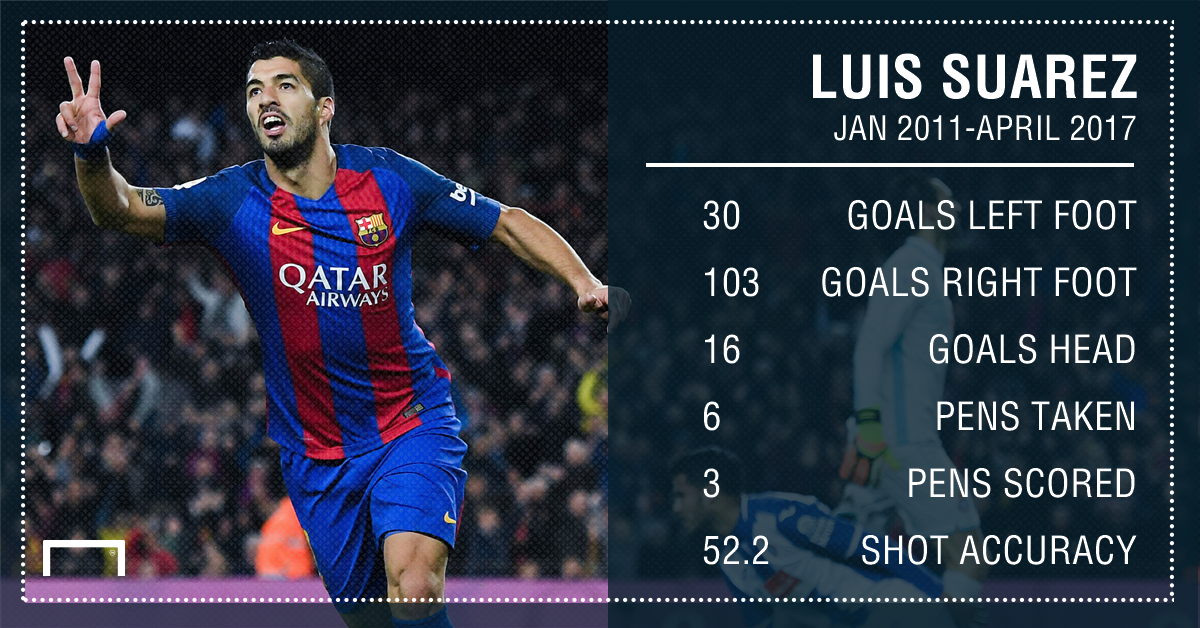 Having made plenty of headlines, good and bad, at Liverpool, two 30-goal campaigns – the second of which carried the Reds agonisingly close to the Premier League title while landing the Uruguayan the Golden Boot, a share of the Golden Shoe and the PFA Player of the Year award – saw Barcelona come calling.

The 30-year-old is now an integral part of the most fearsome forward line in world football, with his ‘MSN’ partnership with Lionel Messi and Neymar delivering an eye-watering goal return and several major honours.

At the centre of the cheapest of the four major deals done in 2011, Suarez has shown himself to be the best value for money by some considerable distance, with the £65 million that took him to Camp Nou looking cheap when compared to other deals completed before and since.

The race for the Golden Shoe

He has been a standout performer across the board since first linking up with Liverpool, with Dzeko easing his way into second spot on the list while Torres and Carroll are left to reflect on what could have been and what the future now holds – with Torres 33 years of age and Carroll reported to have attracted interest from the Chinese Super League.

Both are fortunate that their name still holds plenty of weight, and can reflect on careers that are still considerably better than most, but they will forever figure on lists of expensive flop while those they once shared a window and domestic stage with will go down as astute purchases who made the most of their ability wherever they ended up.