According to reports, the Black Cats have already submitted an £11 million offer for the former Manchester City star and are also keen on the Wolfsburg forward

Sunderland are reportedly chasing two strikers as they look to avoid a repeat of their close brush with Premier League relegation last season.

According to Italian journalist Gianluca Di Marzio, the Black Cats have made an £11 million bid to Roma for Edin Dzeko, who has failed to fire on all cylinders since his summer move from Manchester City – and they are ready to offer a huge £140,000-per-week wage package.

Meanwhile, Sam Allardyce is eyeing up Wolfsburg forward Bas Dost, claims The Sun, though any deal would likely have to wait until after Euro 2016. 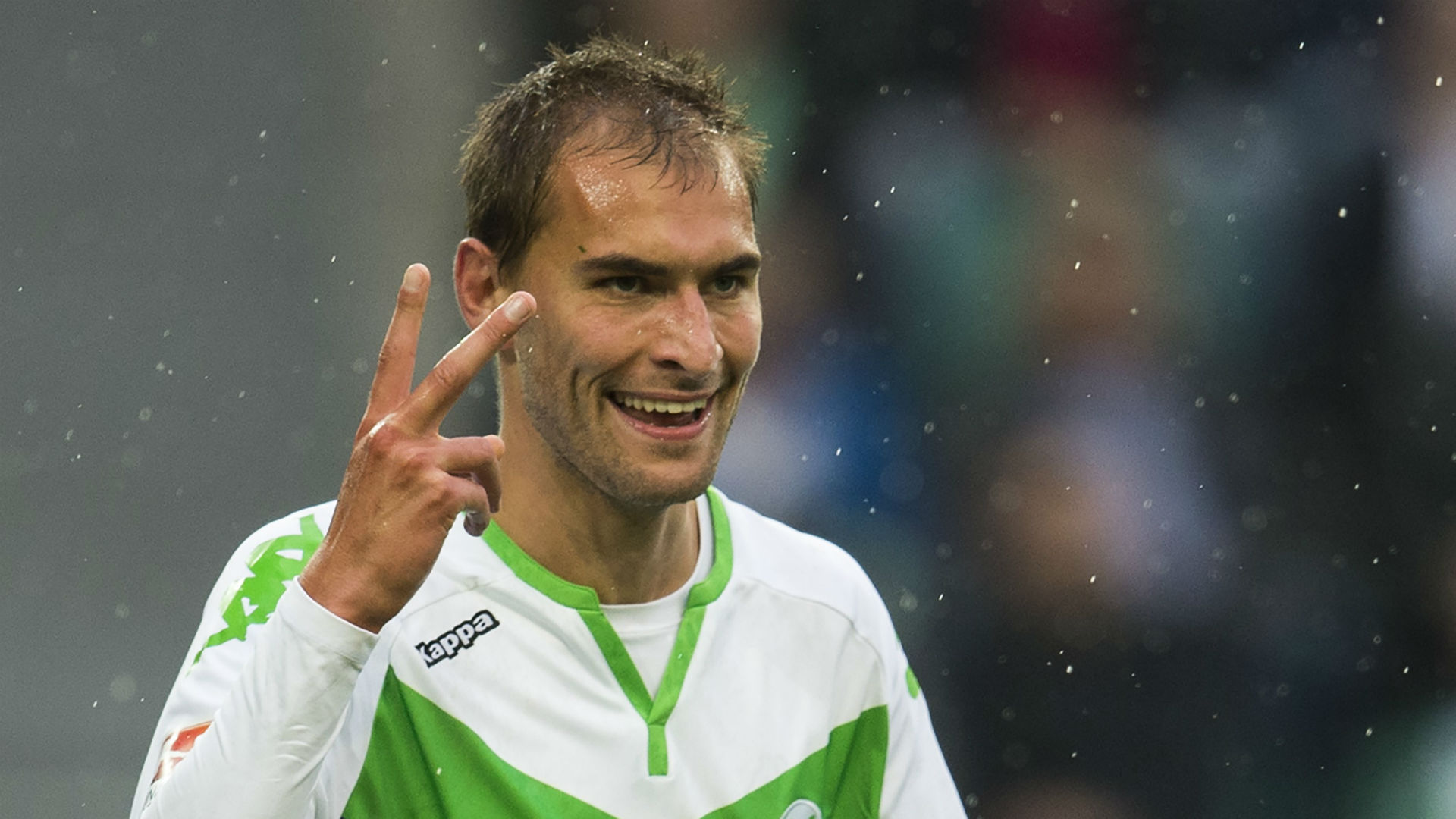