The Turkish club have lined up the former Manchester City striker as a potential signing this summer, as they look for potential replacements for current forward Mario Gomez

Besiktas are lining up a potential summer bid for Roma striker Edin Dzeko, according to Fanatik.

The former Manchester City striker has scored 10 goals in all competitions this season and the Turkish club have identified the 30-year-old as a potential replacement for Mario Gomez, should the Germany international leave the club.

Besiktas have a number of other names on their shortlist as they attempt to recruit a forward, with Mario Mandzukic, Samuel Eto’o and Hugo Rodallega also potential acquisitions. 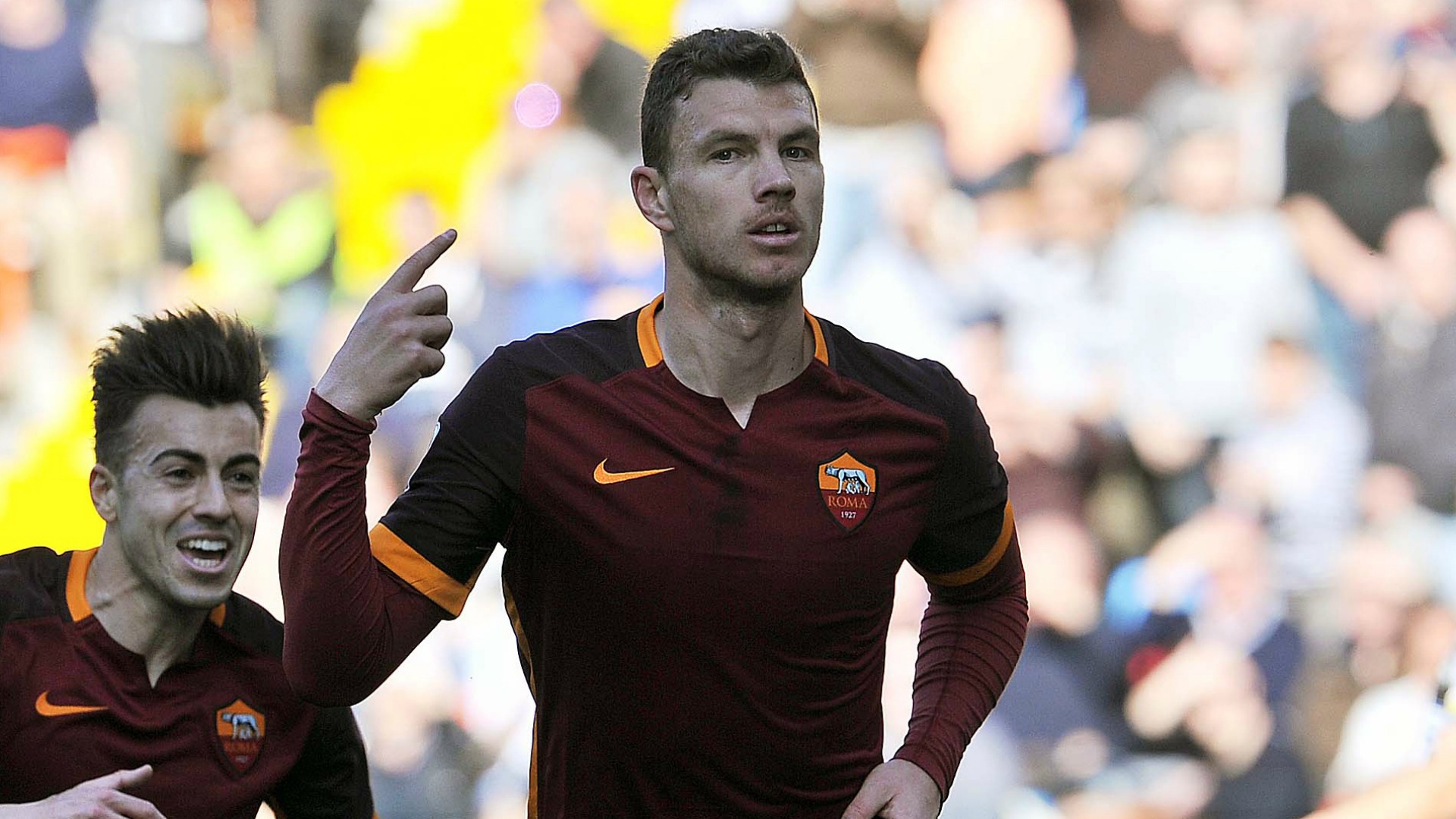