Olivier Giroud was top of Roma’s list of transfer targets had Chelsea met the asking price for Edin Dzeko, according to the Serie A club’s sporting director Monchi.

Giroud eventually moved from Arsenal to Stamford Bridge as part of a deadline day transfer triangle that saw Michy Batshuayi head to Borussia Dortmund on loan as a replacement for Pierre-Emerick Aubameyang, who became the Gunners’ record signing.

And Monchi confirmed Roma had Giroud in their sights if Chelsea had met the asking price for former Manchester City striker Dzeko.

“We would have signed another important player, perhaps Giroud, because otherwise the fans would have been really unhappy,” Monchi told Sky Italia.

“The English club [Chelsea] never met our financial demands so the deal was never closed.

“No club are happy to sell their best players, but if a good offer arrives, it’s important to evaluate it.”

Giroud, yet to score for Chelsea, has described joining Antonio Conte’s side as the “obvious” choice, with Dortmund and Sevilla having also been keen on the France international.

Dzeko, meanwhile, said earlier this month that while he was “flattered” by Chelsea’s interest in his services, he could not bring himself to leave Roma. 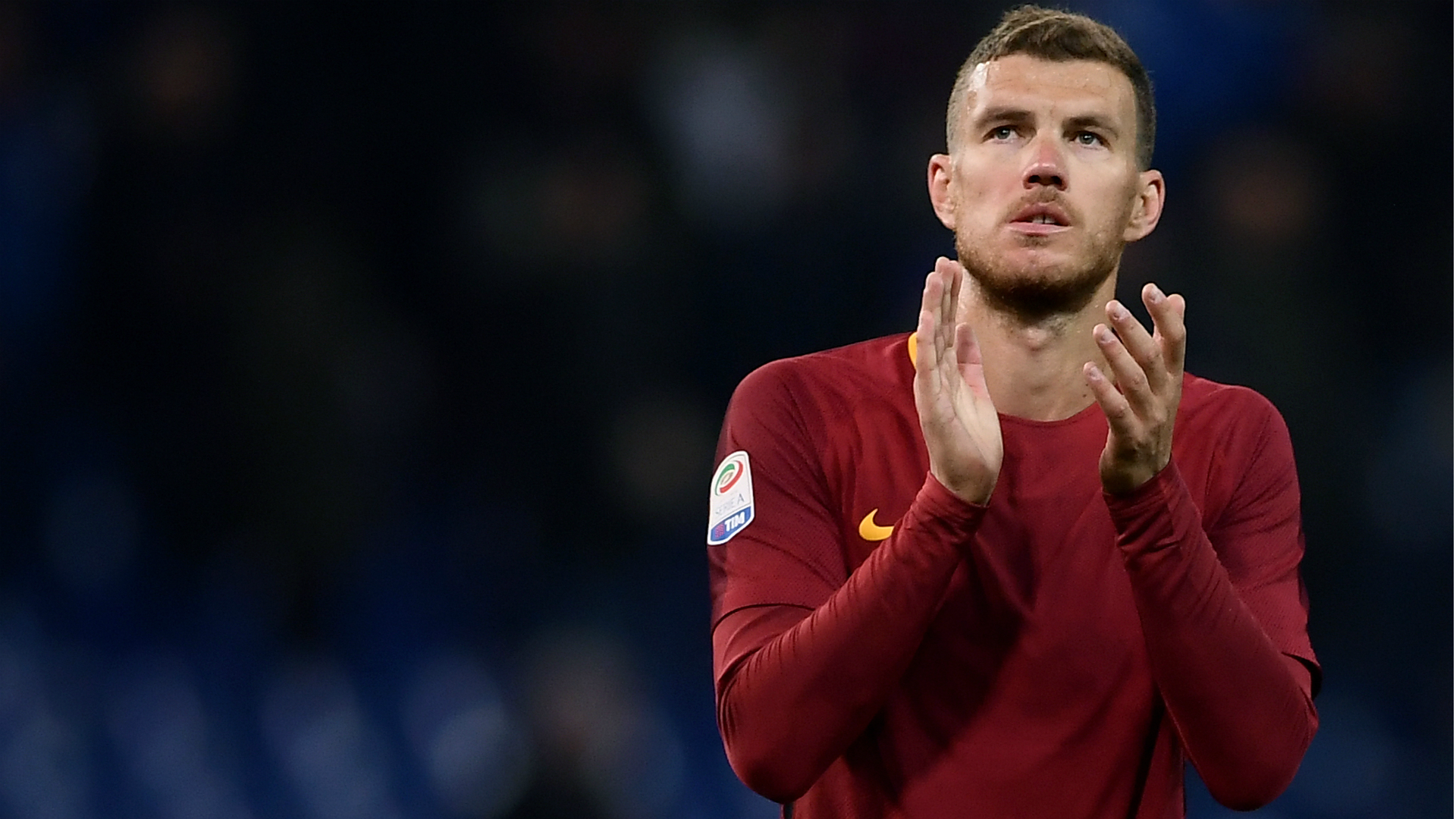 He told Klix: There was a lot of speculation, falsehoods and even a few ridiculous stories, and I’m really flattered by Chelsea’s interest, a club that I respect and admire very much.

“So many stories have been told about my departure from Rome over the past few weeks, but I am still here.

“After all, I am happy to stay because Rome has become my home and an indelible part of my life.”