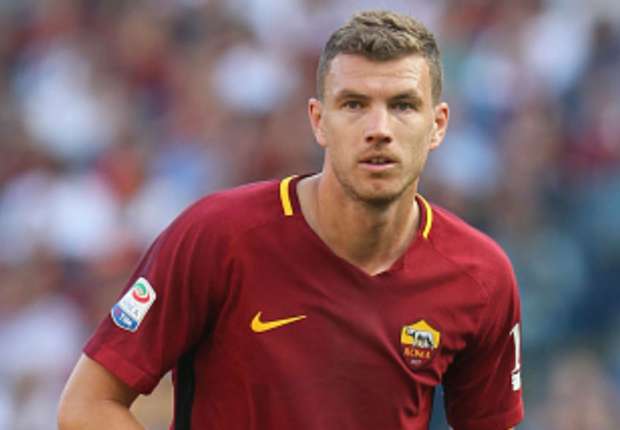 The former Manchester City striker hopes to head back to Germany at some stage, but has no plans to leave Serie A ahead of the 2017-18 season

Roma striker Edin Dzeko has expressed his desire to return to former club Wolfsburg, though he has no plans to leave the Serie A giants in this transfer window.

Ex-Manchester City man Dzeko scored 66 goals in 111 Bundesliga appearances for Wolfsburg before leaving in 2011, and the Bosnia-Herzegovina striker has claimed he would be delighted to return.

“I’m only 31 and feel better than ever,” Dzeko said at an event to celebrate Wolfsburg’s 20-year Bundesliga status, which the club only maintained with a relegation play-off victory over Eintracht Braunschweig.

£35m Salah worth the wait for Liverpool

“I have three years of my contract left in Rome and I feel good there. But I hope I’ll come back to Wolfsburg as a player again.

“And I owe Wolfsburg everything. Without them, I would not have had the chance to play for Manchester City or Roma.”