Roma’s director of football, Monchi, has told the likes of Liverpool and Real Madrid that in-demand goalkeeper Alisson will only be sold if he comes out of retirement.

The Brazil international has become a much sought-after asset, with Ligue 1 champions Paris Saint-Germain reported to be another of his many suitors.

He has been dubbed ‘the Messi of goalkeepers’, with the 25-year-old custodian a performer with many years at the highest level ahead of him.

Clubs across Europe would welcome the opportunity to buy into that potential, but Monchi – who did operate between the sticks for Sevilla in his playing days – has no intention of sanctioning a sale.

He told reporters on the ongoing transfer talk: “Alisson? If he leaves, it’s just because I’ve gone back to being a goalkeeper!

“This is the only way he’ll leave, but I don’t know if I’m ready to play again.”

Alisson conceded just 28 times in 2017-18 as Roma wrapped up a third-place finish in Serie A.

At the opposite end of the field, talismanic frontman Edin Dzeko added another 16 goals to his tally. 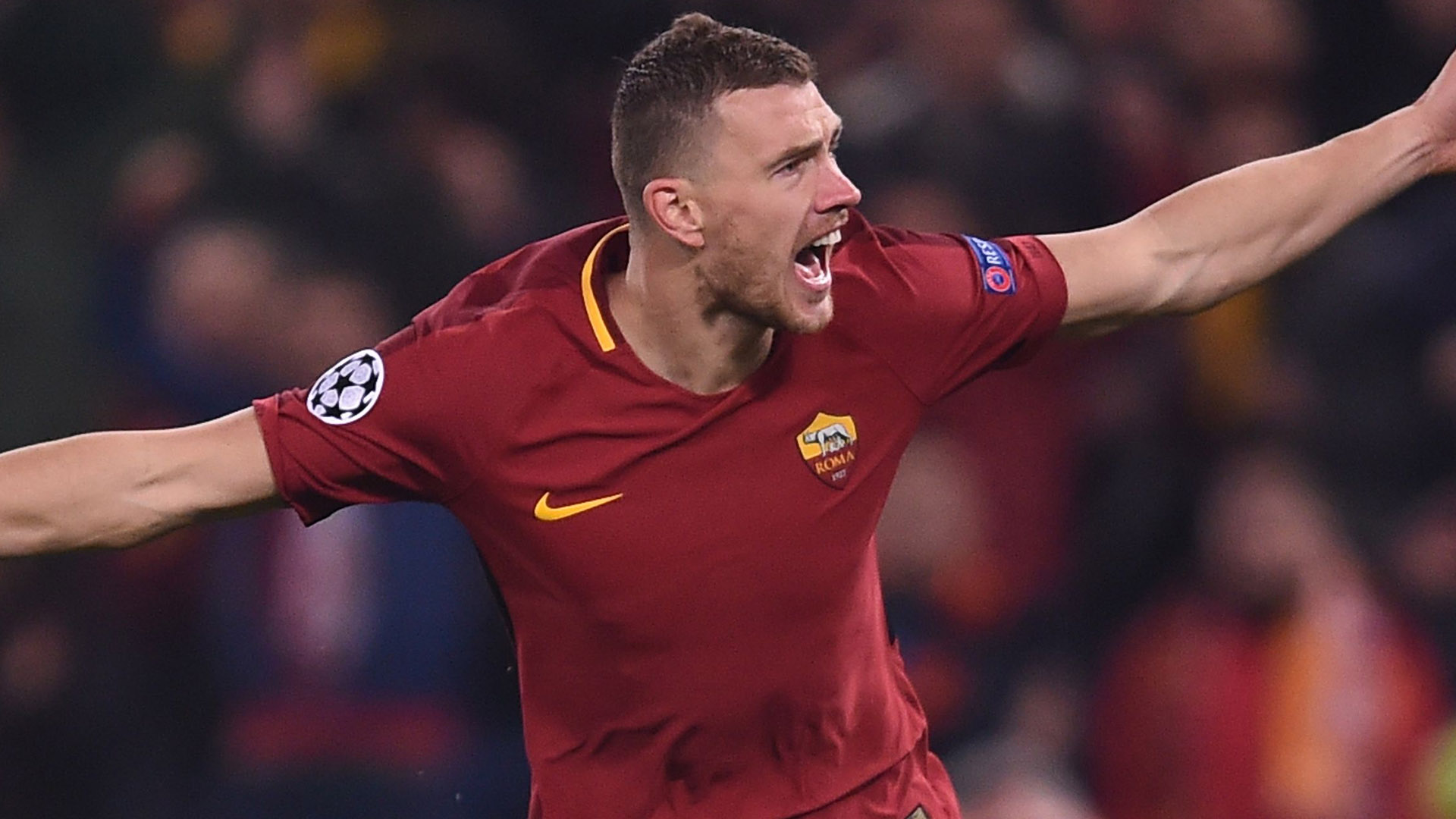 He is another to have sparked exit talk this season, with Chelsea having expressed an interest in returning the former Manchester City striker to England during the January transfer window.

Once again, though, Roma are reluctant to part with players considered to be key components in their present and future.

Monchi added on the Serbia international: “He’ll stay with us.

“I expect him to have a similar next season to this one. We all want him to stay.”