Cristiano Ronaldo claimed last year’s prize and is in contention to retain his crown after firing Real Madrid to a Liga and Champions League double last season.

The forward’s goals also played a key role in Portugal’s qualification for next summer’s World Cup in Russia but how many did he actually net in 2017? Interestingly, not as many as Lionel Messi or Robert Lewandowski.

Indeed, Barcelona and Argentina ace Messi has scored more than any other player this year, 51 for club and country combined, to be precise – and in just 56 games to boot.

Lewandowski racked up 47 goals in just 46 appearances for Bayern and Poland, meaning he averaged more than a goal a game in 2017.

However, the best goals-to-games ratio among our top 20 belongs to the man in third place, Tottenham and England hero Harry Kane, who struck 45 times in only 42 outings.

Ronaldo bagged as many goals as the 24-year-old but in nine games more and his inferior average means the Portuguese has to settle for fourth spot. 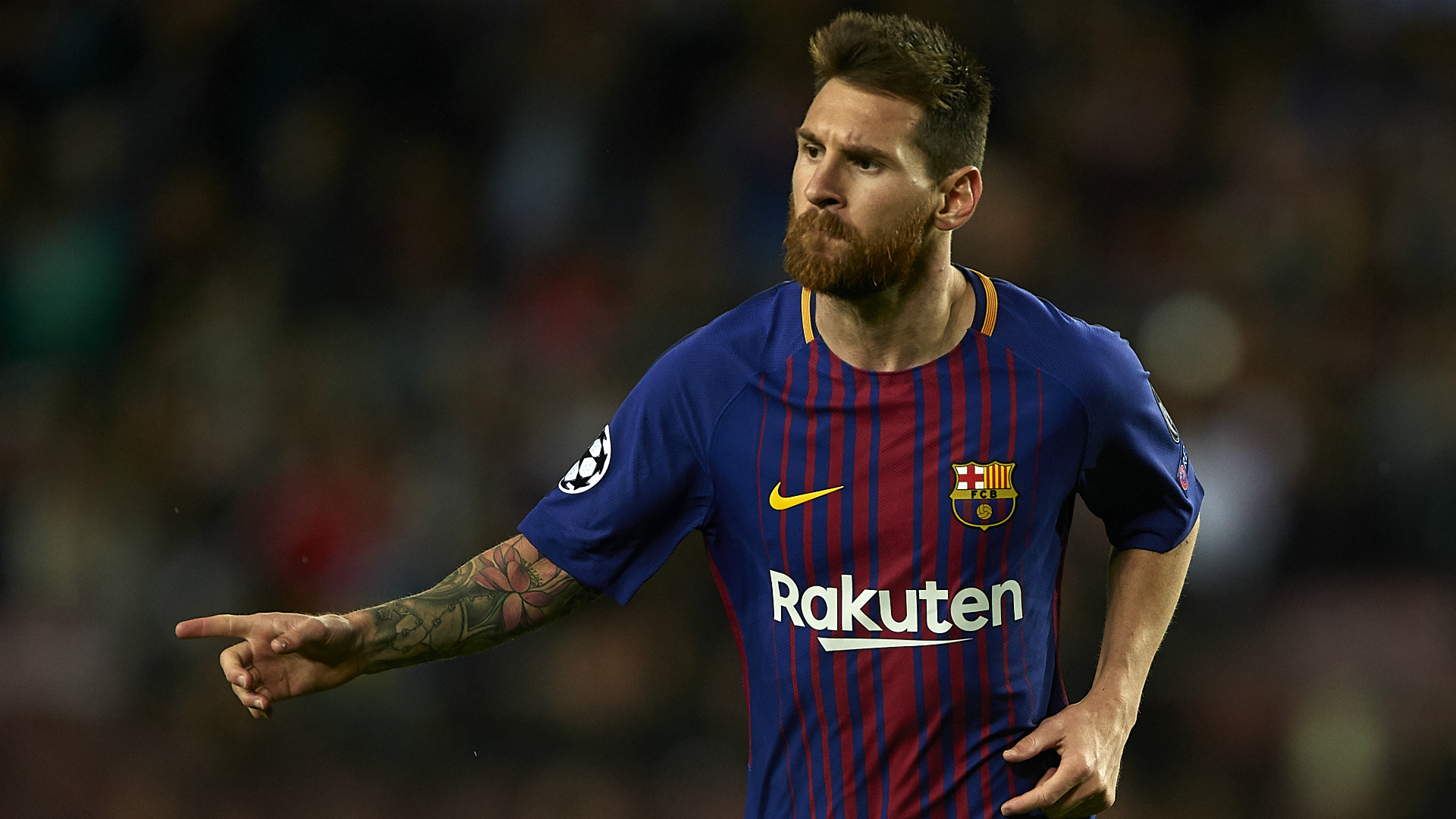 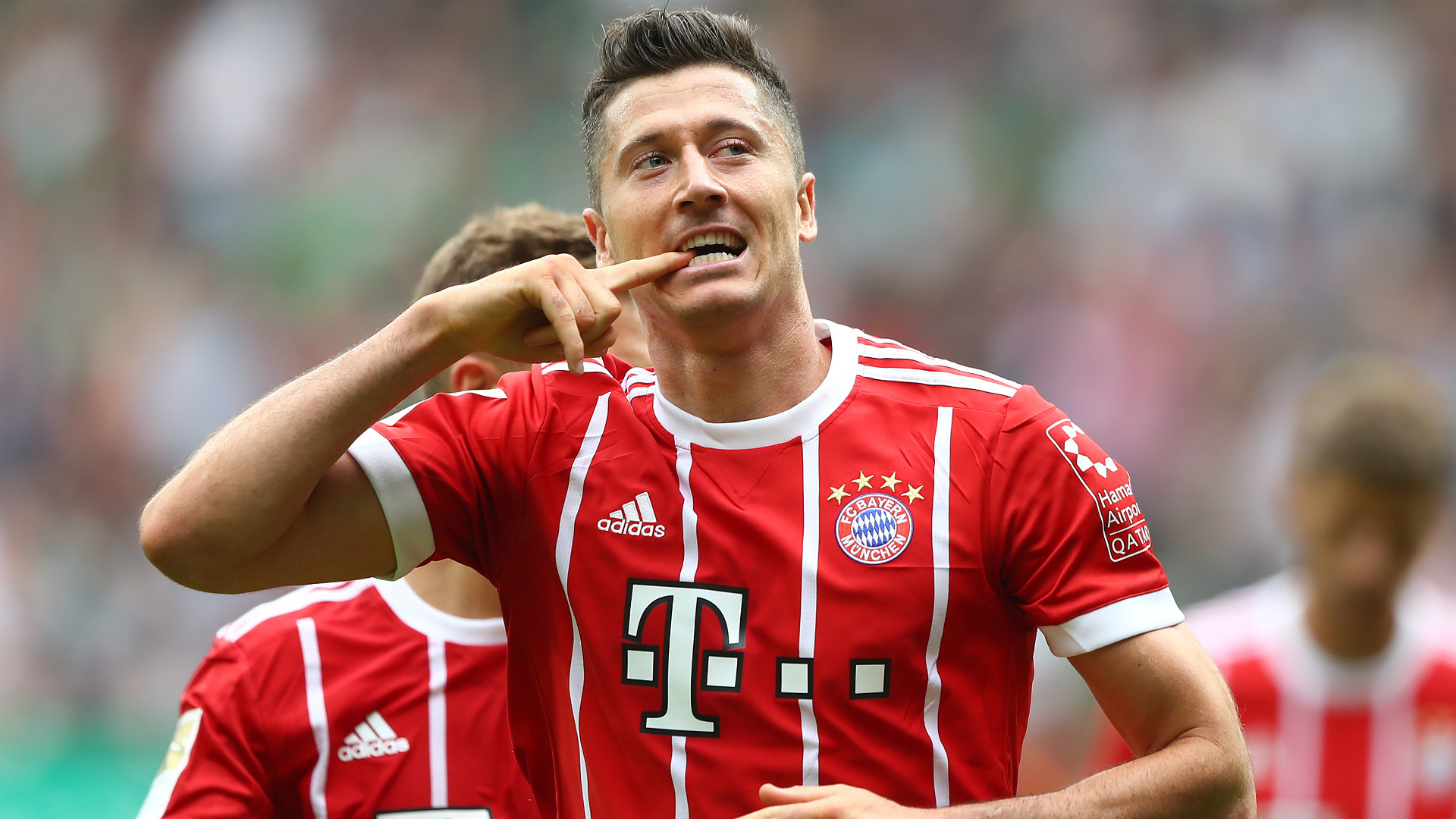 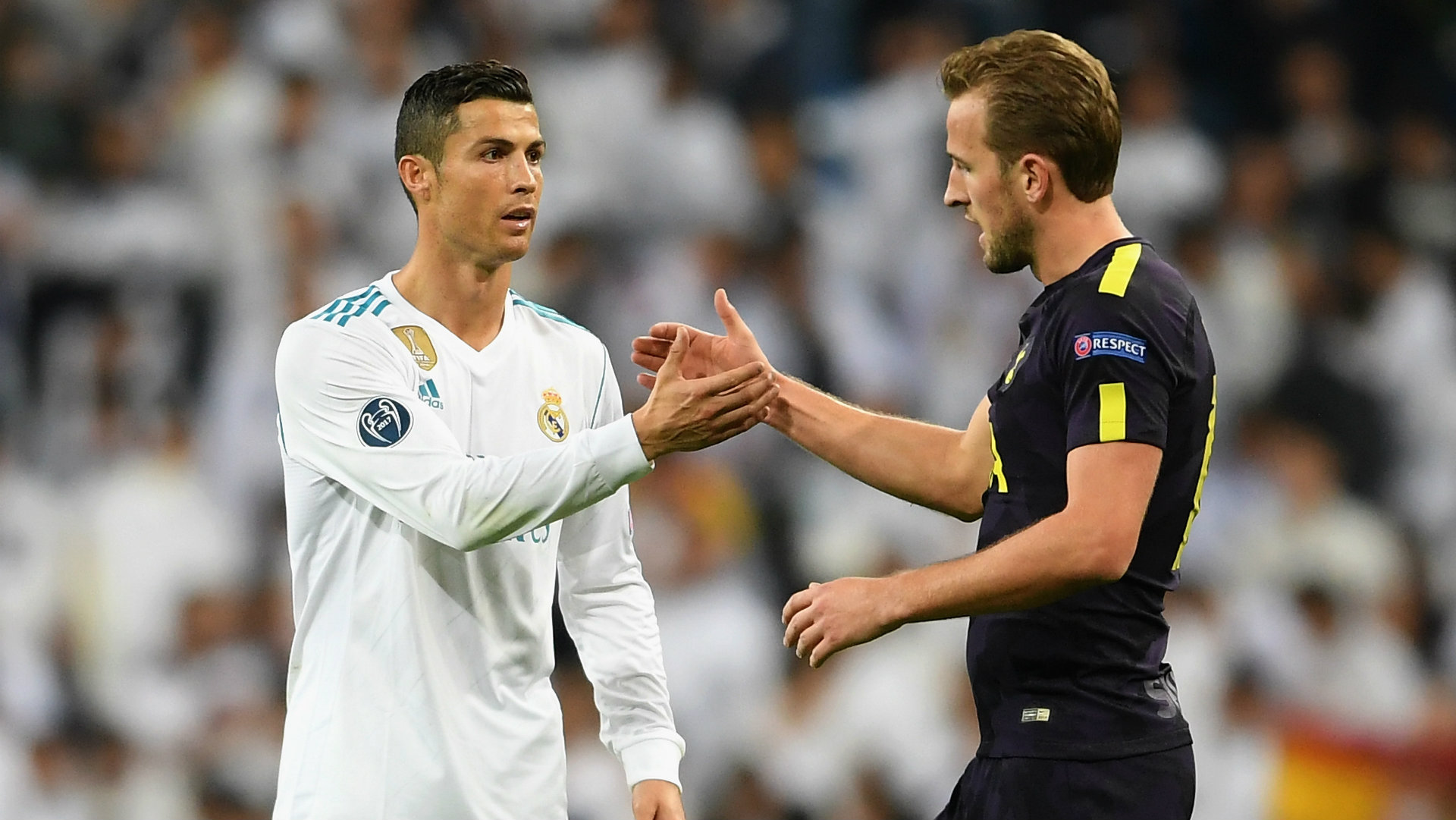 Elsewhere, Edinson Cavani ranks fifth, with 44 goals in 51 matches, which only serves to illustrate that the PSG and Uruguay striker really is in the form of his life.

Sixth and seventh place are occupied by two players probably unfamiliar to most readers, Dragan Boskovic and Jaja Coelho, both of whom have scored freely for Bangkok United and Buriram United this year.

Pierre-Emerick Aubameyang takes eighth spot, which only makes it all the more mystifying that not one of Europe’s elite made a summer swoop for the prolific Gabon international once it became clear that Borussia Dortmund were willing to sell.

Lazio striker Ciro Immobile and Sporting hotshot Bas Dost round off the top 10, with both presently enjoying the most prolific periods of their careers.

Elsewhere, Belgium duo Romelu Lukaku and Dries Mertens are 11th and 13th, respectively, which is a particularly impressive achievement by the latter, given he was only converted into a striker a year ago.

Meanwhile, the resurgent Radamel Falcao ranks 14th but there is no room in the top 20 for the world’s most expensive player, Neymar, who was pipped to the final spot on our list by Alexandre Lacazette.

The Brazilian scored as many goals as the Frenchman but in more games, so the PSG ace misses out. Will Neymar feature in the Goal 50, though? Find out on Tuesday, when the full list is revealed at 1200 BST!

The Goal 50 is an annual award that both recognises and ranks the world’s 50 best footballers of the preceding 12 months. Chief editors and correspondents from Goal’s 37 editions around the world all cast their votes, with candidates judged on their level of consistency over the previous year of action, their big-game performances, footballing legacy and the success of their teams at both club and international level.