Having avoided both Real Madrid and Bayern Munich in the semi-finals of the Champions League, Liverpool fans have every right to be confident about their chances of contesting another European final this season.

888Sport make the Reds 11/20 (1.55) to win the first leg of their tie against AS Roma at Anfield on Tuesday. While that price might be a little short for some to consider as a single wager, the bookies also expect plenty of goals – both teams to score is just 13/20 (1.65) – so the scorer markets could offer some attractive alternative wagers. 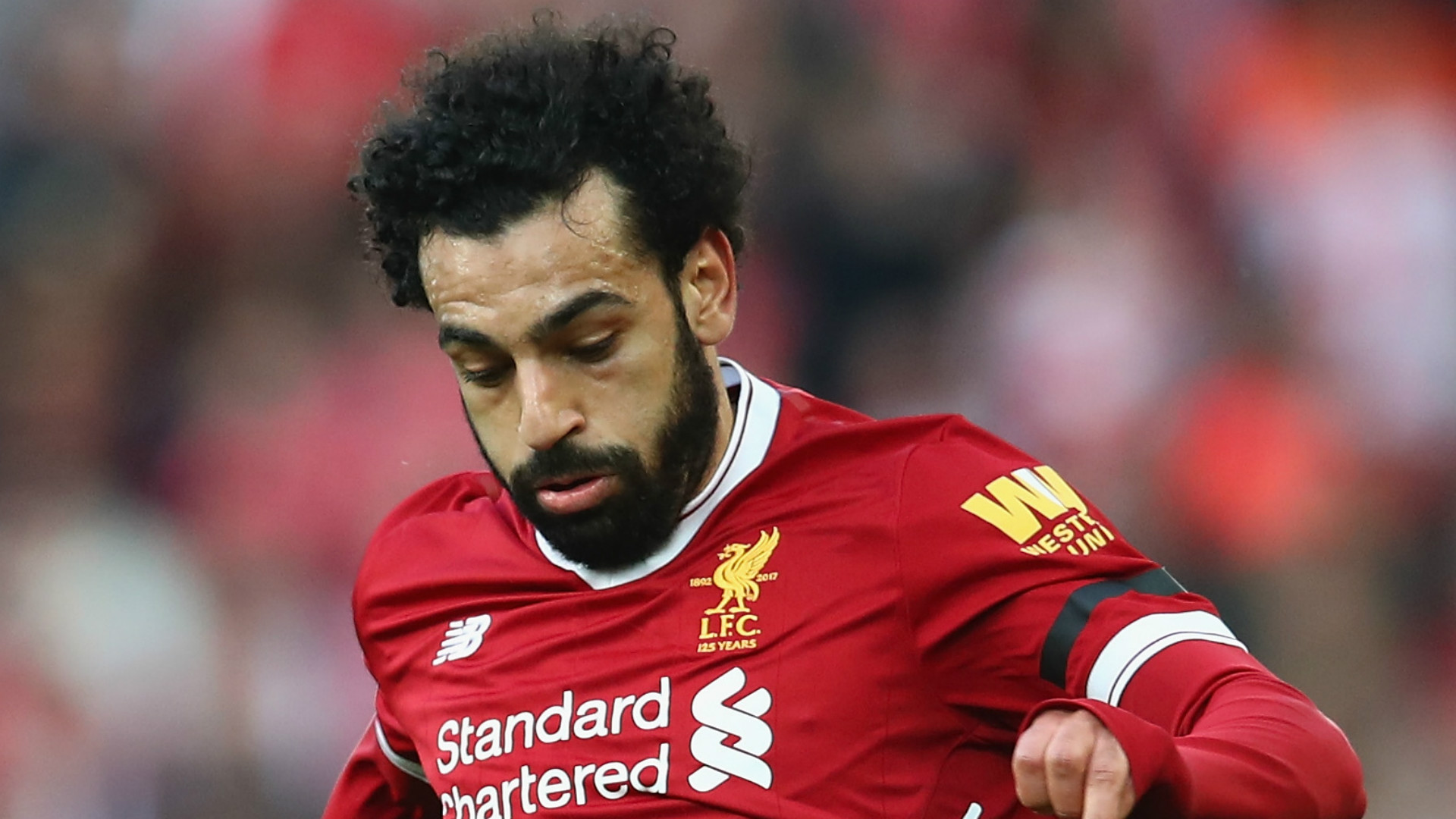 The name on everyone’s lips, of course, will be Mohamed Salah. Having scooped the PFA Player of the Year award, the heavy odds-on favourite for the Premier League Golden Boot is 8/11 (1.73) to find the net once more against his former club.

With 31 goals to his name in the top-flight, plus another nine in the Champions League, the Egypt international looks a worthwhile option to strike in what’s expected to be an open game.

Salah has scored 10 games in his last eight games for club and country so the consistency is there to justify the odds-on quotes, but that might not be to everyone’s taste.

The 13/5 (3.60) about the 25-year-old in the first goalscorer market could also be interesting for punters. Salah has broken the deadlock 11 times in the Premier League this season and scored first against Manchester City in the quarter final tie at Anfield. 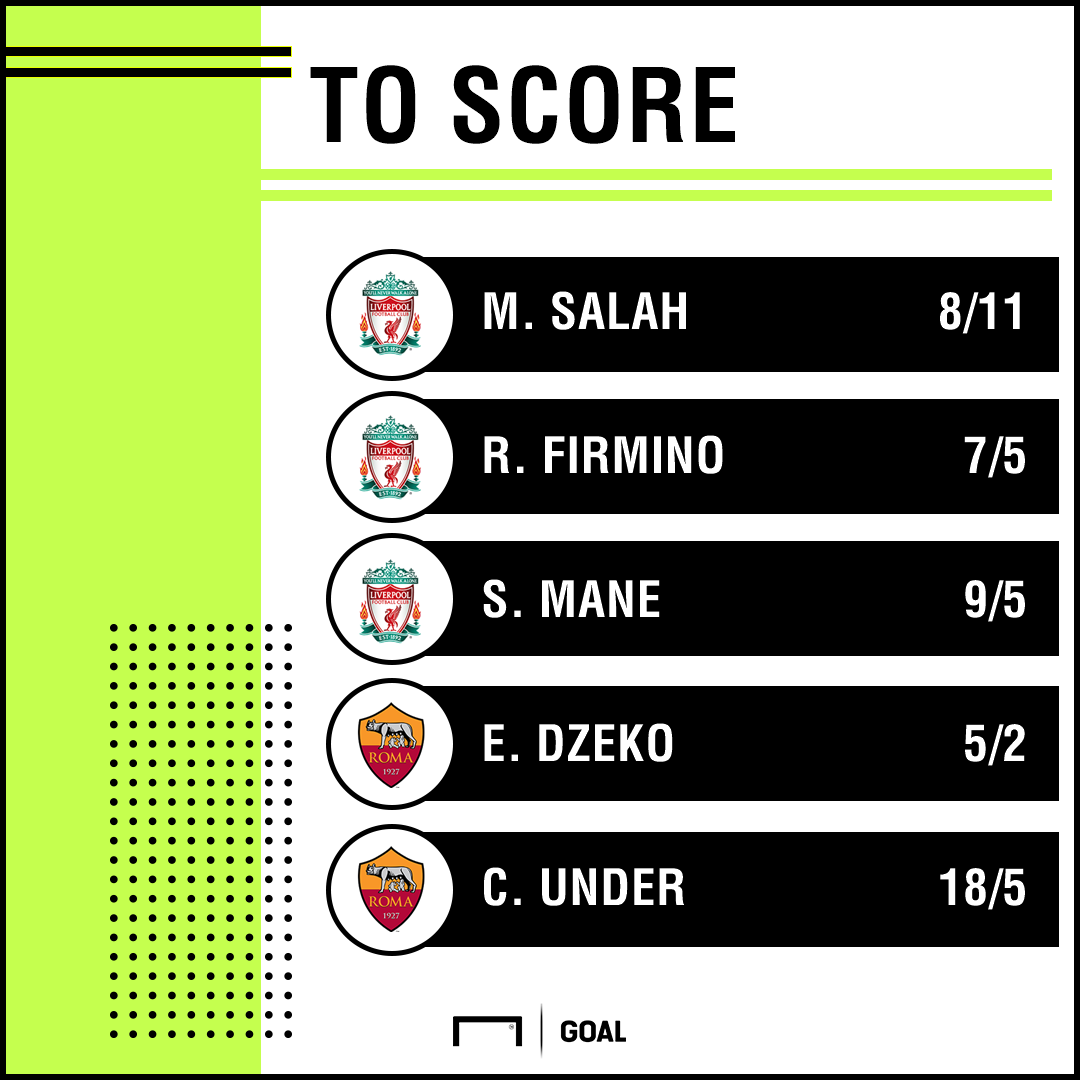 Dzeko the main danger for the visitors

Liverpool’s defence on home soil has been much better than their efforts on the road, but Roma are sure to test Klopp’s men and showed no fear in their remarkable comeback against Barca in the previous round.

With neither side expected to keep a clean sheet, the 5/2 (3.50) about Edin Dezko to score could be worth a play for those seeking a bigger price. That’s currently an industry best quote, too, which adds to the appeal of this particular bet.

The Bosnia-Herzegovina international has been on target in his last three Champions League games, with one in each leg against Barcelona plus the vital goal against Shakhtar Donetsk in the last 16.

While Dzeko doesn’t boast the prolific domestic tally that Salah can – 14 goals in Serie A this season – the experienced forward still has six Champions League goals this term and will definitely test the Reds’ backline.