Tottenham should shelve any plans to move for West Ham striker Andy Carroll and instead seek to cover Harry Kane’s injury-enforced absence with a bid for Roma star Edin Dzeko, claims Micky Hazard.

Spurs find themselves short on firepower after seeing a talismanic presence suffer an untimely knock.

An ankle problem is expected to keep Kane out of action until March, with Fernando Llorente being asked to step in as Heung-min Son is also unavailable while away on Asian Cup duty.

It has been suggested that Mauricio Pochettino will move to bolster his ranks, with additions required in a squad which welcomed no fresh faces into the fold last summer.

A raid on London rivals West Ham for England international Carroll has been mooted, but a former Spurs star believes an attempt to bring an ex-Manchester City frontman back to the Premier League would make more sense.

“I’d like to see Edin Dzeko come in,” Hazard, who took in two spells with Tottenham in his playing days, told Love Sport Radio.

“I think he’s a top player and I don’t think he’s in the team at the moment [at Roma].

“Thankfully it’s not my decision but if I was manager of Spurs I wouldn’t be looking to Andy Carroll.

“I don’t think he’d fit into our way of playing. He might do us a job during this period when we’ve got an absolutely incredible injury list and Son away which compounds it.

“But I am a bit of a purist and I have a style of play that I like to see and I think Dzeko would fit in better than Andy Carroll.” 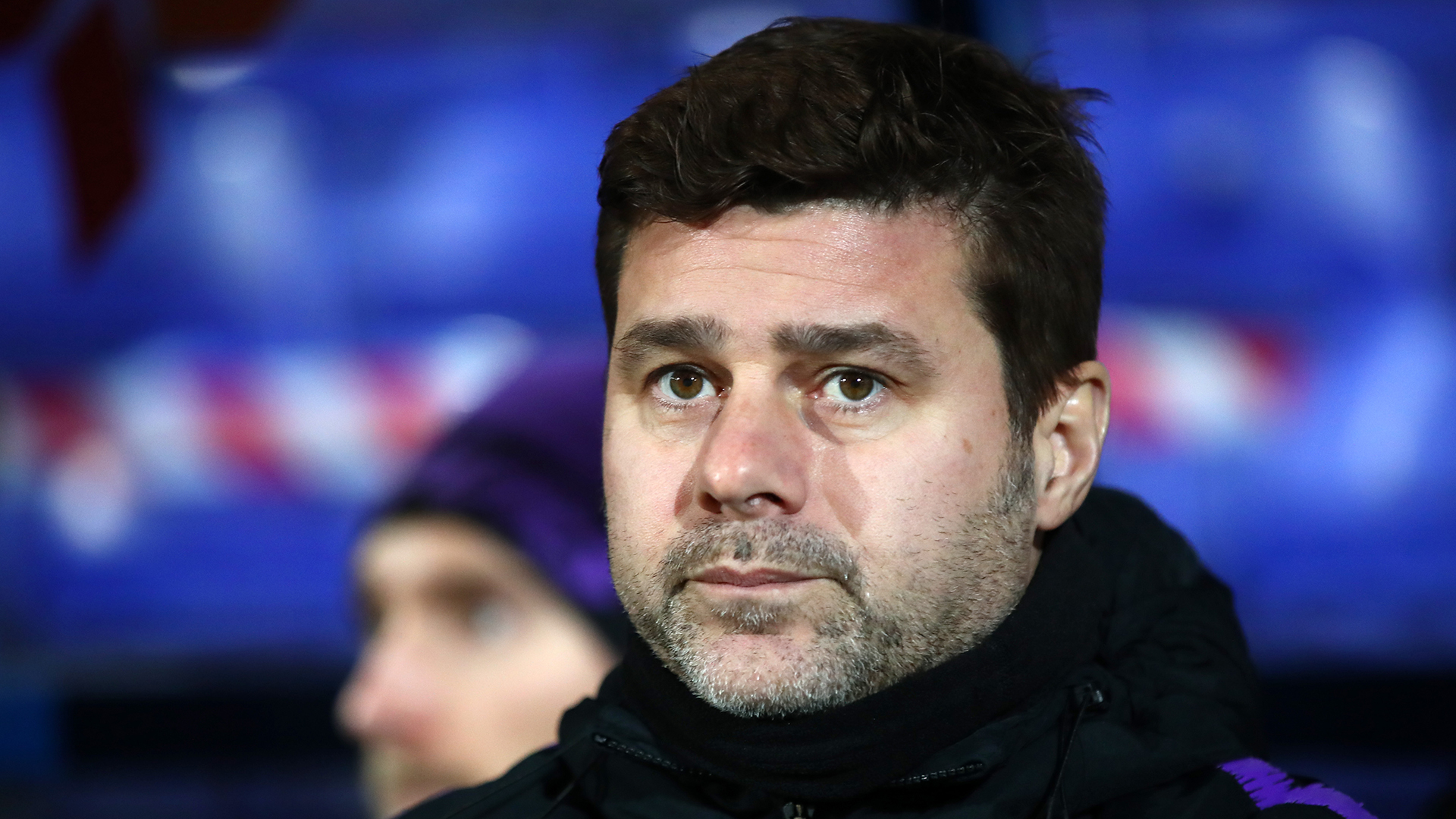 Pochettino has suggested that, while a striker may be required, it promises to be another relatively quiet window in north London.

He is prepared to put his faith in those already at his disposal, and the promotion of academy starlets is a policy which has the support of a one-time youth-team graduate.

Hazard added: “You don’t buy because a player gets injured.

“That’s part of the game and we’ve got five, six or seven [injuries] so we’d need to replace six or seven top-notch footballers which is impossible to do.

“I’d imagine we’re looking at players, as we always are, and maybe there will be one or two coming in.

“I love Poch’s attitude though. His attitude is this is an opportunity for someone else to come in and do the business and earn a place.

“Always in football, that’s how the people behind the first XI have to think. Every time an opportunity arises, they have to grab it with both hands because they want to be there.

“That’s what Poch is saying to the press about his squad of players and his youngsters. That’s what it is about.”