The midfielder left Juventus for Roma in the summer, and while the latter side’s coach does not have any hard feelings about the move, he does not miss him

Roma head coach Luciano Spalletti rates his club’s kitman as a better player than Miralem Pjanic as a result of the Bosnia-Herzegovina star’s move to Juventus.

Pjanic spent five years at Roma after joining from Lyon and played around 185 games for the Italian club. He left to join the Serie A champions during the close season for a reported €32 million and has turned in some impressive displays, chalking up four goals in 13 appearances across all competitions.

The capital club are Juve’s closest challengers for the Scudetto at this stage, although they sit seven points behind them following Sunday’s loss at Atalanta. 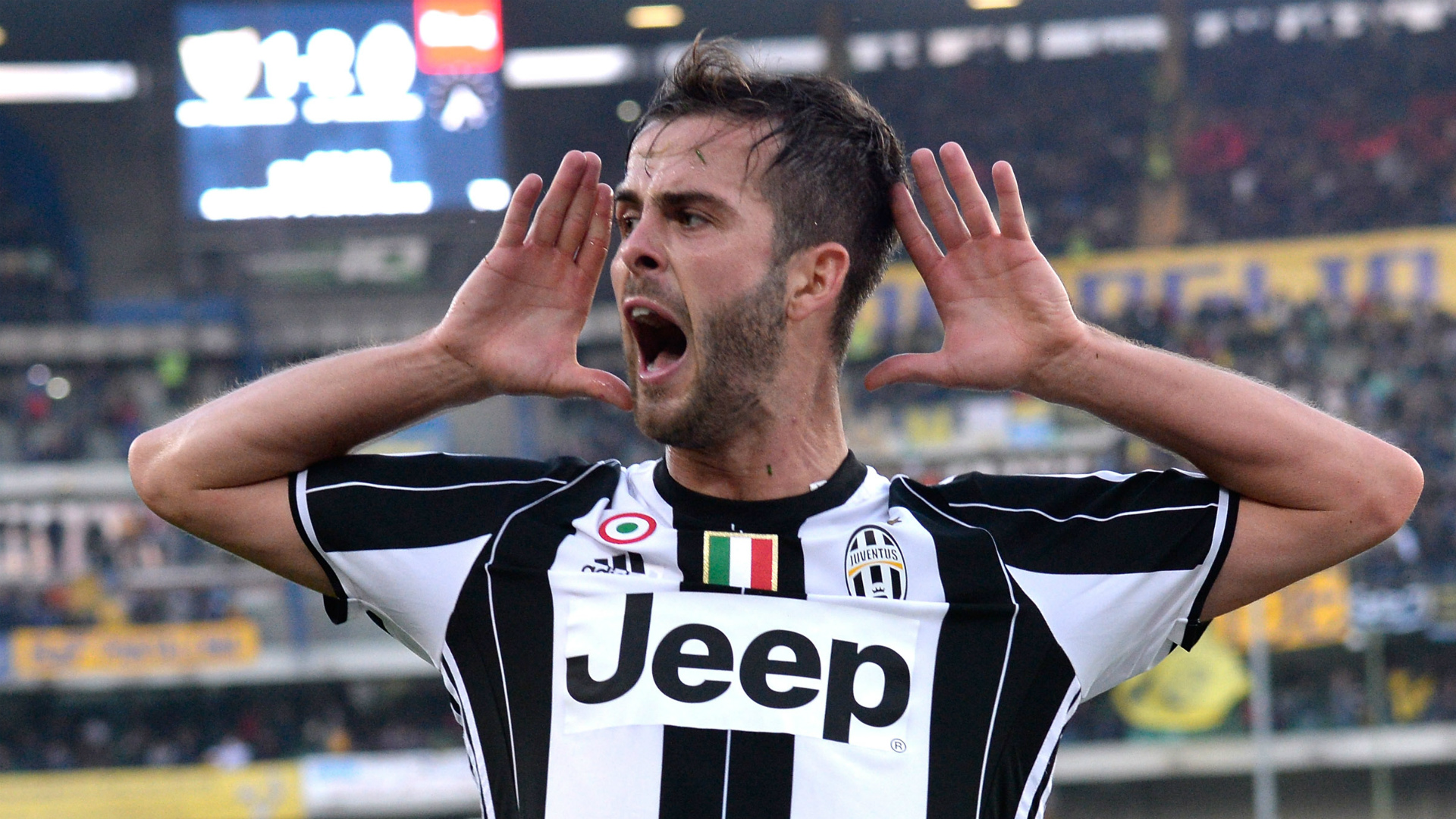 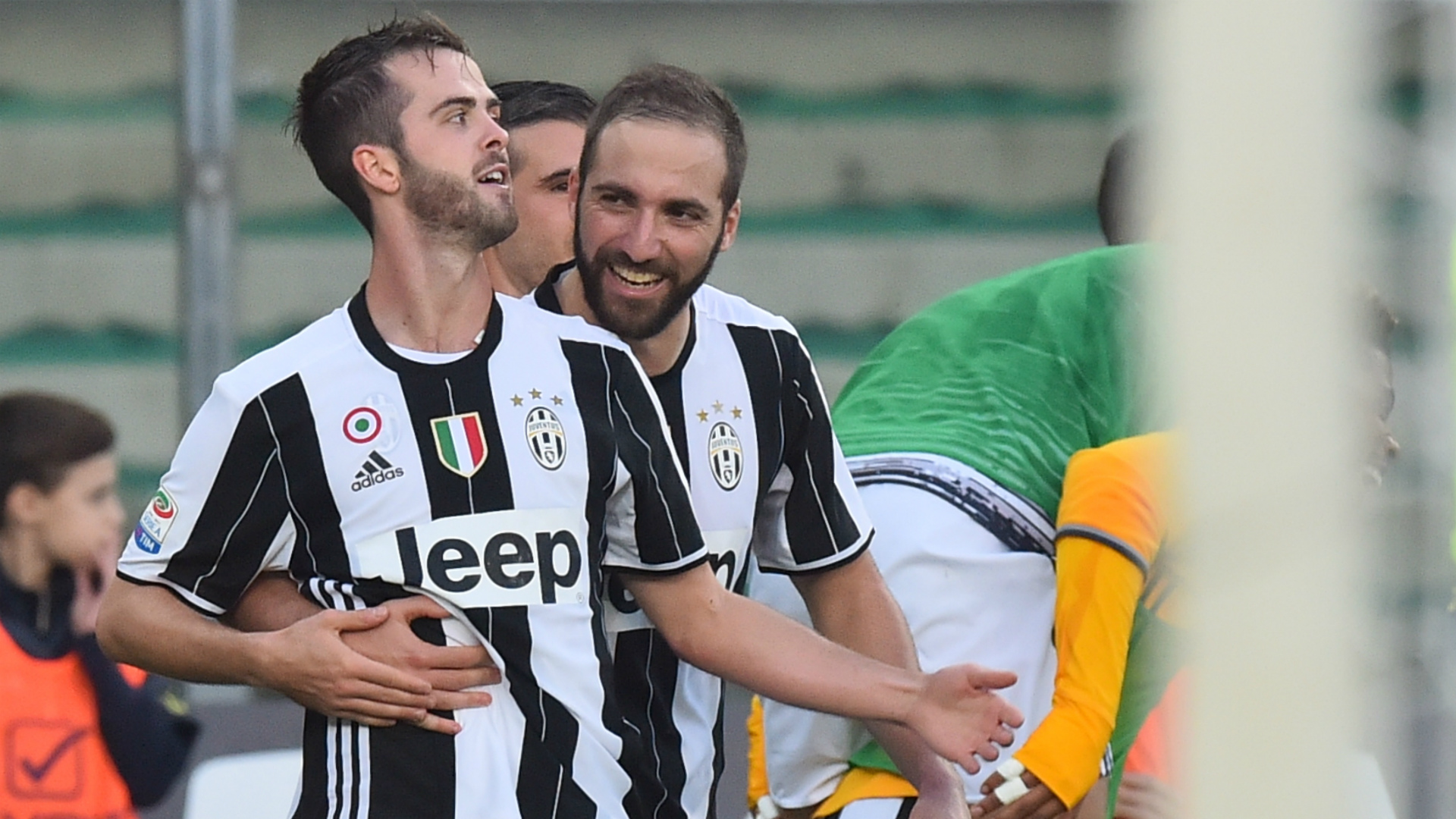 Spalletti claims his loyalty to Roma must override any admiration he still retains for the stylish playmaker, though he insists he is not angry at him for making the switch to Turin.

“My whole team is better than Pjanic,” he said, as quoted by Bosnian newspaper Oslobodjenje.

“At this moment, everyone is better than him, including our kitman.

“I am not angry at him, but I am Roma’s coach and every player that is at Roma I find better than him.

“Pjanic is top player, a champion, but he is with a different team now and, for me, my players are the best in the world.”

One of the players to draw rich praise from Spalletti was Pjanic’s compatriot Edin Dzeko, who has put a difficult first season with Roma behind him to stand level with Inter’s Mauro Icardi and Torino’s Andrea Belotti as Serie A’s top scorer with 10 in 13 matches this time around.

Bellerin to Barca won’t happen for half a decade now

“If one coach could make prototype of a striker on computer, he would have made Edin,” Spalletti added.

“He is prototype of a perfect striker, considering how tall he is, aggressive and with good technique.

“The only thing he needs to improve is he has to be more deadly in front of goal.”